30 July 2013 in Commentary on Evolution of Technology

I’ve been working in ICT since 1974, so I have seen a lot of changes. I started out by learning Cobol programming for ICL 1900 Series mainframes, then taught programming for several years. In 1975, I had my own personal mainframe computer, because the 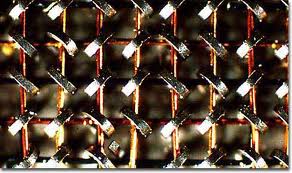 college I worked for had acquired one, but didn’t even know how to turn it on. They asked me to figure it out, so I worked through the library of manuals, and got it working. Back then, I could open the back of the Central Processor Unit, pull out a circuit board and see every single bit of memory, in the form of a little ferrite core suspended at the intersection of a few wires.

The year after I started in ICT, the first personal computer, the MITS Altair 8800, featured on the cover of the January edition of Popular Electronics magazine in the USA. 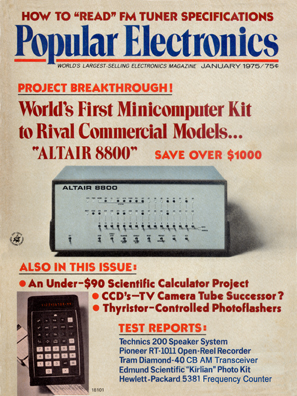 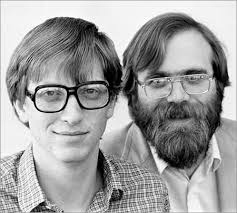 Microsoft’s big break came when IBM released their PC in 1981 and asked Gates to find a disk operating system for it. Bill went and found one, re-branded it MS-DOS and made a fortune.

When the IBM PC came out, hundreds of different MS-DOS PCs with incompatible hardware appeared, but a year later, almost all of them had vanished and the IBM PC compatible machines ruled desktops for the next two decades.

I watched these events unfolding and joined in the fun by writing one of the first database systems to run on the IBM PC. It looked promising, but failed to achieve traction in the marketplace, so I learned my lesson and moved on to pastures new. 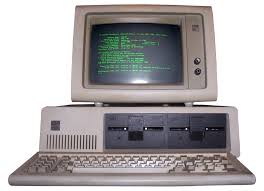 Since then, we’ve seen wave after wave of ICT innovation and wave after wave of accompanying hype. At Nail Soup Ltd, we watch events unfold and sort the signal from the noise. We have a good track record at spotting what matters and picking technology platforms that actually deliver what our clients need, while ignoring the hype. 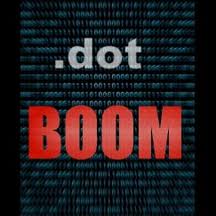 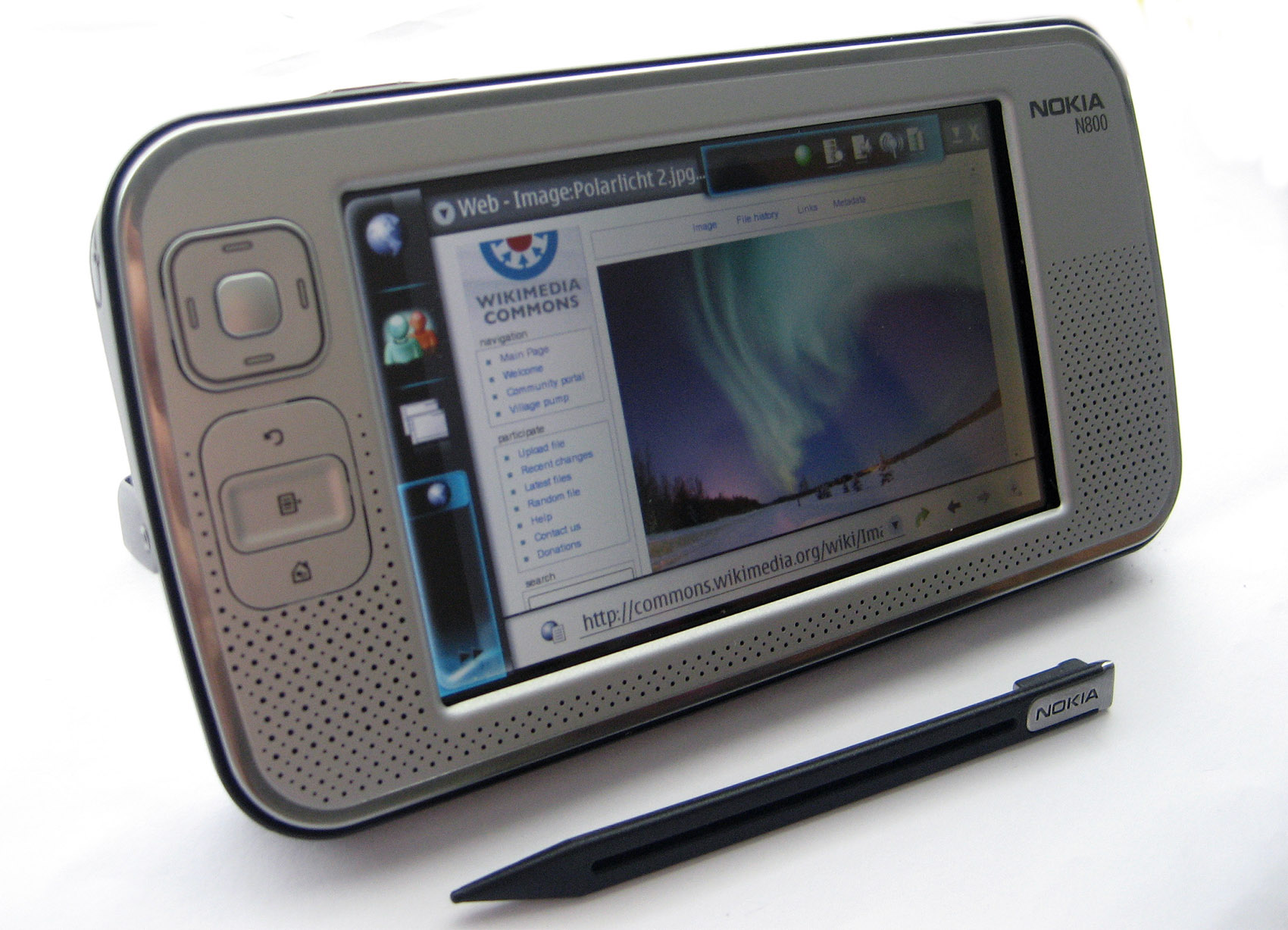 We think the advent of Amazon Web Services (AWS) is the most important development since the IBM PC appeared on the scene. So why do we believe that?

Our job is to deliver information systems which enable our clients to get their work done. Our clients want their problems solved - they do not want to hear a lot of jargon, nor do they want to have to pay a lot of money to install and run computer networks and server rooms. For the last five years, we have therefore hosted all the systems we write at hosting services on the internet, so that our clients only need a web browser to access them. But that still required our clients to pay a fixed monthly fee, usually on a 12 month contract, for the hosting of the systems.

AWS does away with that - we can commission computing power on demand, and our clients only pay for what they use. Even better, we can define the computing power we need as part of the software that we write - it just becomes another part of the programming work we do. Our clients can grow as fast as they like, and we know that the service can keep up, because AWS is running Amazon’s Retail operation, NetFlix, LoveFilm and several other major, global operations that have to keep running 24 hours a day, seven days a week, all the year round.

AWS gives us access to every feature that these global players use, at a price that can be worked out in advance, so that nobody experiences any nasty, expensive surprises. 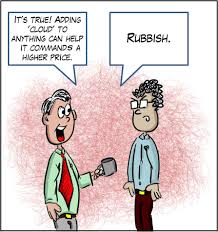 There is a lot of noise about Cloud Computing at the moment, with the usual snake oil salesmen promising panaceas for all ills, just as there were hundreds of people peddling MS-DOS computers that were better than the IBM PC in 1981. We know what happened to them - so we ignore most of the noise and concentrate on getting work done on AWS, the platform that we know will still be going strong in ten years time. We do keep an eye on the other serious players in this market (Rackspace Cloud, Microsoft Azure and Google Compute Engine), but they are still playing catch-up while AWS sets the pace.

So, if you want to know how to improve your business without having to invest precious capital in building IT infrastructure, contact us. 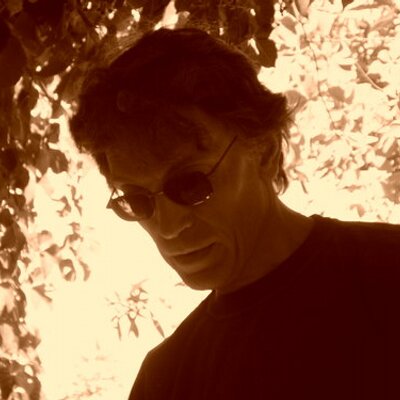